Living and loving the job we do.

North East Property Inspections Echuca stands as an experienced provider of pre purchase property inspection and holds an open Building Contractor Licence to operate in North East Victoria and surrounds (including Echuca). We work in accordance with Australian Standards to provide quality inspections in Echuca, ensuring your property or investment is safe. We also specialise in providing building and pest inspections in Echuca.

With over 37 years of experience in the property and construction industry in Echuca, we have established ourselves as pre-purchase property inspection company that is dedicated to making your living space safe and comfortable. We Are A Family Owned Pre Purchase Property Inspection Business Located In North East Victoria (including Echuca). Our dedicated team of experts specialise in pre-purchase property inspection for Echuca and building and pest inspections in Echuca. We seal every inspection with dedication, transparency and intention to make your living comfortable and convenient.

Echuca lies within traditional Yorta Yorta country. The town's name is a Yorta Yorta word meaning "meeting of the waters". Echuca is close to the junction of the Goulburn, Campaspe, and Murray Rivers. Its position at the closest point of the Murray to Melbourne contributed to its development as a thriving river port city during the 19th century.

Properties for Sale in Echuca, VIC

100% Satisfaction For All Your Property Inspections
request a quote 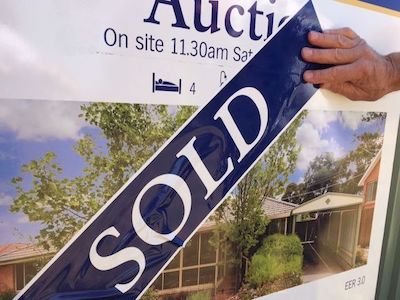 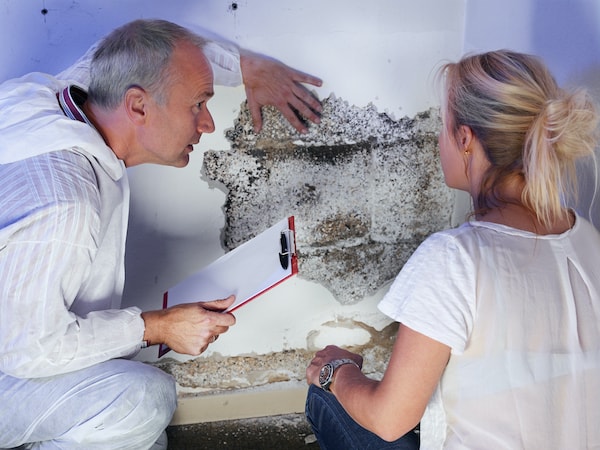 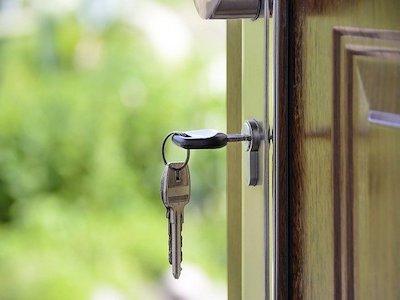 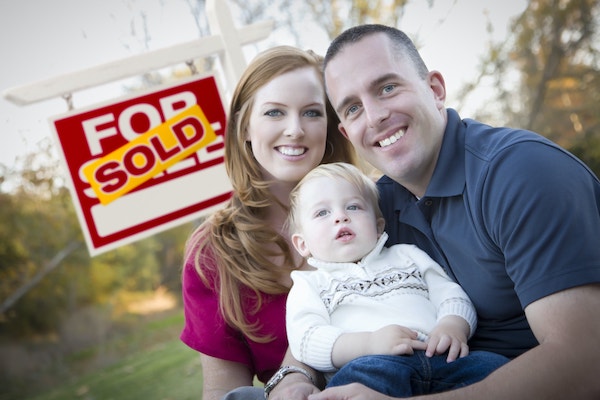 Receive a detailed property report and recommendations on your investment; allowing you to purchase with confidence!

We cover the whole of the North East Victoria

Enter your info and we'll call you back to discuss your inspection.